It never fails to astound me just how many amazing, competent, clever people I know are plagued by that gruesome monster, Doubt.  S/he really is a pernicious little shit chip, chip, chipping away at self esteem.

My Doubt Monster sits on my left shoulder and has, pretty much, got something to say about everything ‘me’.  I don’t recall when mine arrived.  Maybe ‘he’ turned up in my teens?  I don’t recall much self-doubt before that stage although, to be fair, I’m not sure I remember much, beside ponies, trips to Devon and Bucks Fizz (the band not the drink).

I say that mine is a ‘he’ not because I’m saying the male population have instigated my doubt but rather because my monster is a little bit sneery.  If he had a voice (and clearly I’m not going to admit he has a voice *ahem*) it would be reminiscent of Kenneth Williams and his particular long vowel driven style of inflection.

In my teens the doubt monster was focused on important things like body image and boyfriends.  I’m confident the 80’s reduced the power of my doubt monster.  In the face of ra-ra skirts, leg warms and ‘choose life’ I couldn’t realistically have had doubt.  Clad in day-glo orange, tube skirts and sporting a tight perm and HUGE Deirdree Barlow glasses I made it through my teenage years without doubt significantly hindering progress.

Doubt didn’t occur when I first started work.  It waited until some way into my career, probably at the point that I was starting to define the career I wanted and began making progress. It likely coincided with the point that that I’d started to really consider consequence.

My Doubt Monster behaves in different ways: sometimes he’s loud, chanting like a football yob “you’re shit and you know it”; sometimes just a judgey little “hmm…really?”, enough to cause a ripple of concern.  Doubt could stop me doing things. Doubt could stop me speaking out or putting myself forward.  In the past Doubt has been successful and at a point of significant change in my career Doubt could do it again but good advice and words of wisdom from others along with self-counsel now has a way of overpowering Doubt’s voice.

Wise counsel such as “what’s the worst thing that could happen?” helps highlight the irrational concerns and sometimes the rational but surmountable ones too.  Reminding myself that the best learnings come from failure has a habit of quietening Doubt if not totally extinguishing it.

I know I’m not alone because I see and hear Doubt in those amazing, competent, clever people I mentioned before I was distracted by the 80’s.  We help each other by being advocates of progression and gently (or sometimes forcibly) challenging incorrect statements and encouraging ‘think big’, ‘think different’ and ‘you CAN’.  Most people I have met who have Doubt are way, way more capable than Doubt would ever allow them to believe; unlocking potential and reinforcing positive role models and behaviour is a gift that we can all give in friendship, management and leadership roles.

I’m calling out my Doubt.  I’ve even drawn a picture.  I’m killing Doubt with kindness despite his obvious flaws and lack of thumbs.  If he thrives on kindness one day he’ll transition to my right shoulder and join Confidence. 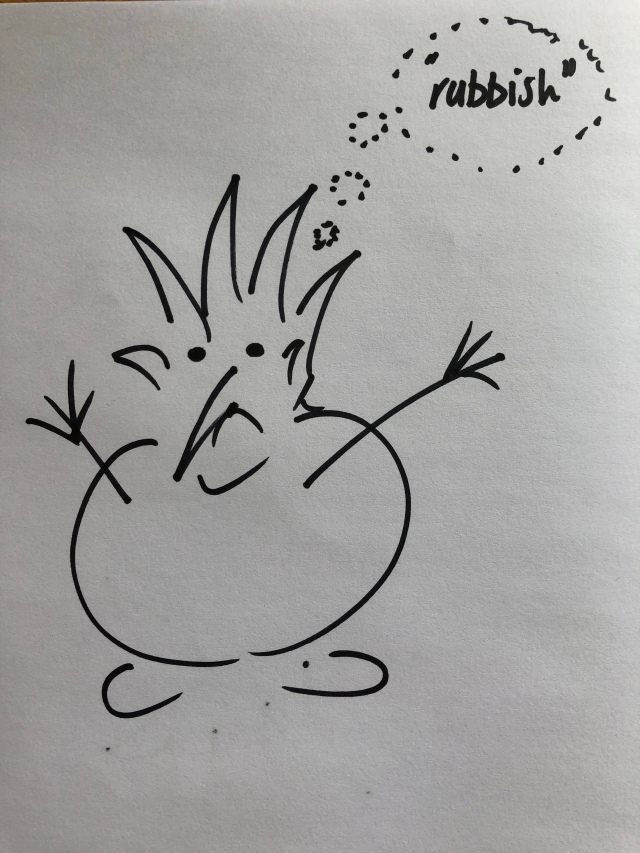 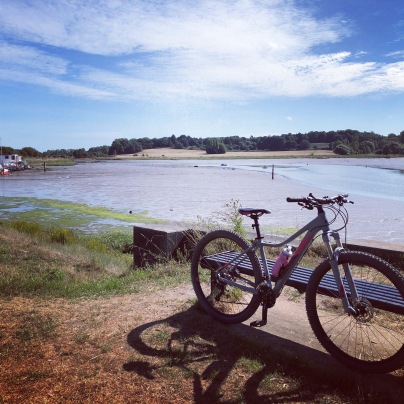 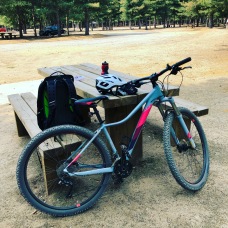 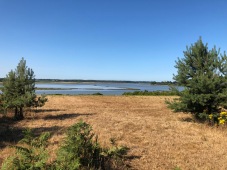 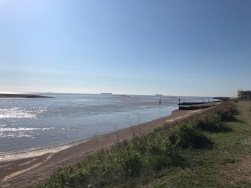 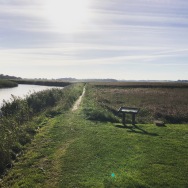 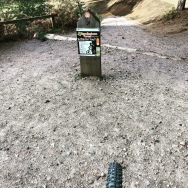 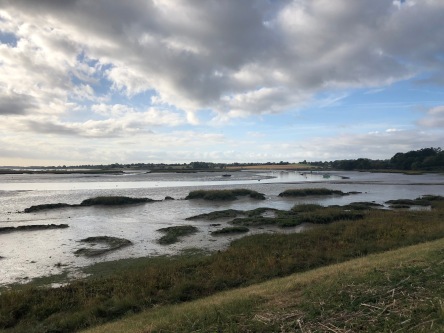 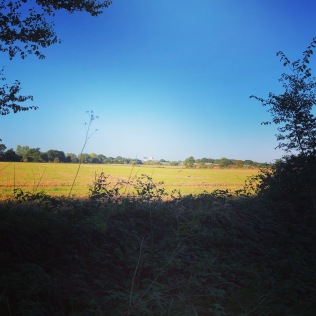 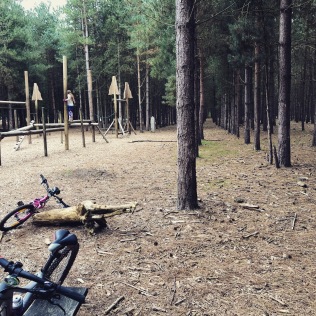 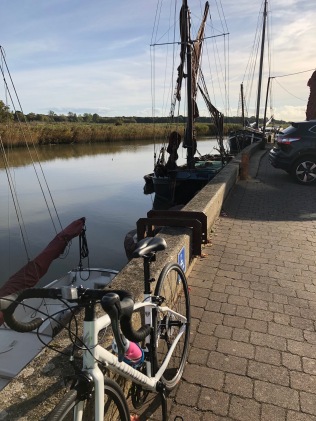 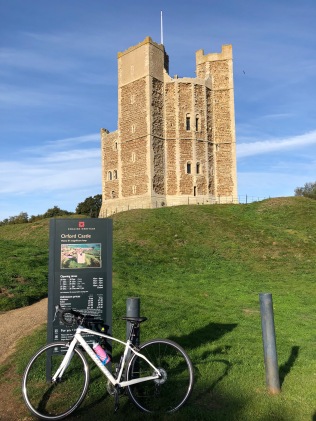 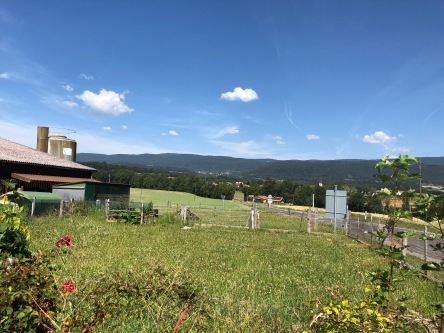 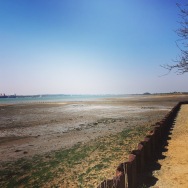